Cultural differences between Greece and the Netherlands 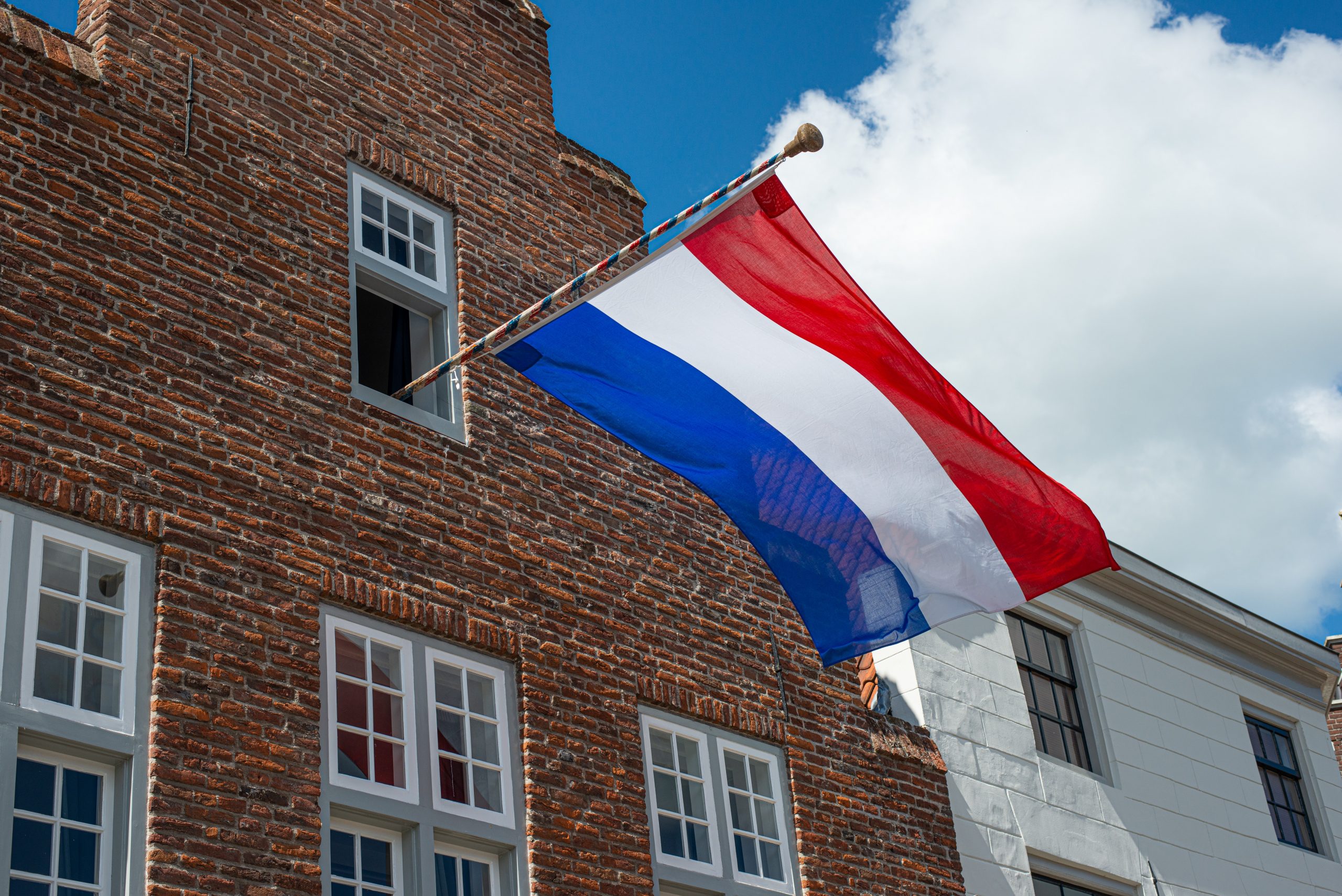 Greece and the Netherlands, as European countries, do not have to worry about technology and infrastructure. So we can compare countries using 5 Hofstede criteria: distance from power, individualism vs. collectivity, masculinity vs. femininity, uncertainty avoidance and long-term vs. short-term orientation.

Distance from power
The distance to power is a criterion that evaluates the population’s acceptance of the unequal distribution of power between the social classes and the workers, and therefore the relations at work.

In Greece the division of power has a lot of influence and the subdivision into hierarchies is accepted by everyone, so inequalities between classes are almost universally accepted and they serve to establish social position and the respect that must be shown. In fact, Greece has the lowest crime rate in Europe. In addition, respect for older people is essential.

In the Netherlands, on the other hand, there is much less distance to power than in Greece, which means that the population is less demanding and more tolerant in the field of work. There is more communication between workers and superiors, who want to be informed about company changes and modifications. Inequality and control are frowned upon.

Greece is a rather collectivist country, children are used to being part of a group from birth, creating stable relationships with a lot of trust. That’s why also at work people are very open, available and they help to create an environment of communication and lasting relationships. So it is not necessary to say that group work is better than individual work.

In Holland the society is more focused on individualism, one takes care of oneself and afterwards of the others, teamwork is well seen, however one comes to be rewarded for the results obtained and this pushes people to divide themselves and increases the competition between colleagues. In fact, society works with mutual benefits and personal career hinders the loyalty that would come to be formed in groups.

Masculinity VS femininity
The third criterion is masculinity or femininity: we are talking about the life ideals that drive people to make decisive choices. If a country tends to be male, it means that the population targets more on competition, results and success. On the other hand, if a country tends towards femininity, people will have ideals more about quality of life and social cooperation, thus respect and consideration for others.

Greek society is balanced between femininity and masculinity, normally it considers the success and care of the family as in Greece the family has a very important role, but this does not exclude the formation of large groups and there is no lack of tolerance of foreign people or traditions.

The Netherlands is a very feminine country, people divide private and professional life a lot and are very careful about the relationship between the two. Throughout the country, people are very supportive, open-minded and value equality. People prefer to discuss things calmly and quietly. Furthermore, especially in the field of work, there is no differentiation between the rights of men and women.

The fourth criterion we analyse is the avoidance of uncertainty. This criterion assesses the way in which a country or society makes decisions to deal with the future, with concerns that might arise in an unknown moment.

The Greeks are a people who do not like the unexpected and prefer to prepare themselves for all possible changes. Respect for the law is essential and deviations from standards are not taken lightly. Maybe that’s why Greece has the lowest delinquency rate in Europe.

The Netherlands also has a high level of uncertainty avoidance, a high level of respect for standards and the law. Work is based on rigid principles; rules and schedules are strict and there is some intolerance of ideas outside the country’s ideologies. Punctuality, innovation and safety are areas where great care is taken and where people are very attached.

In this criterion the Greek society shows itself in a neutral position, they do not mind adapting and accepting new traditions and ways of life, but the Greek population also remains very attached to the ancient culture and roots of the country. That’s why in Greece you see a mixture of the ancient and the modern, with many archaeological remains like the temple of Athena in the centre of a developed city like Athens.

On the other hand, the Netherlands has a more tolerant sense of adaptation than Greece, the population has almost no problem coping with cultural upheaval and adapting to change. In addition, there is a high propensity to save and invest.

Conclusion
These are, in short, the socio-cultural differences between Greece and the Netherlands, but this analysis does not work on an individual basis but takes into account the broad trends of a population, with all its complexity.

Your ERASMUS project in France by starting your free quotation!